Portuguese outfit Benfica will travel to their league rivals Moreirense where they will play at the  Parque de Jogos Comendador Joaquim de Almeida Freitas Stadium on Sunday looking to continue their winning run. The home side have also won their last two games on the bounce and will be looking to make it a tough tie for the visiting side. 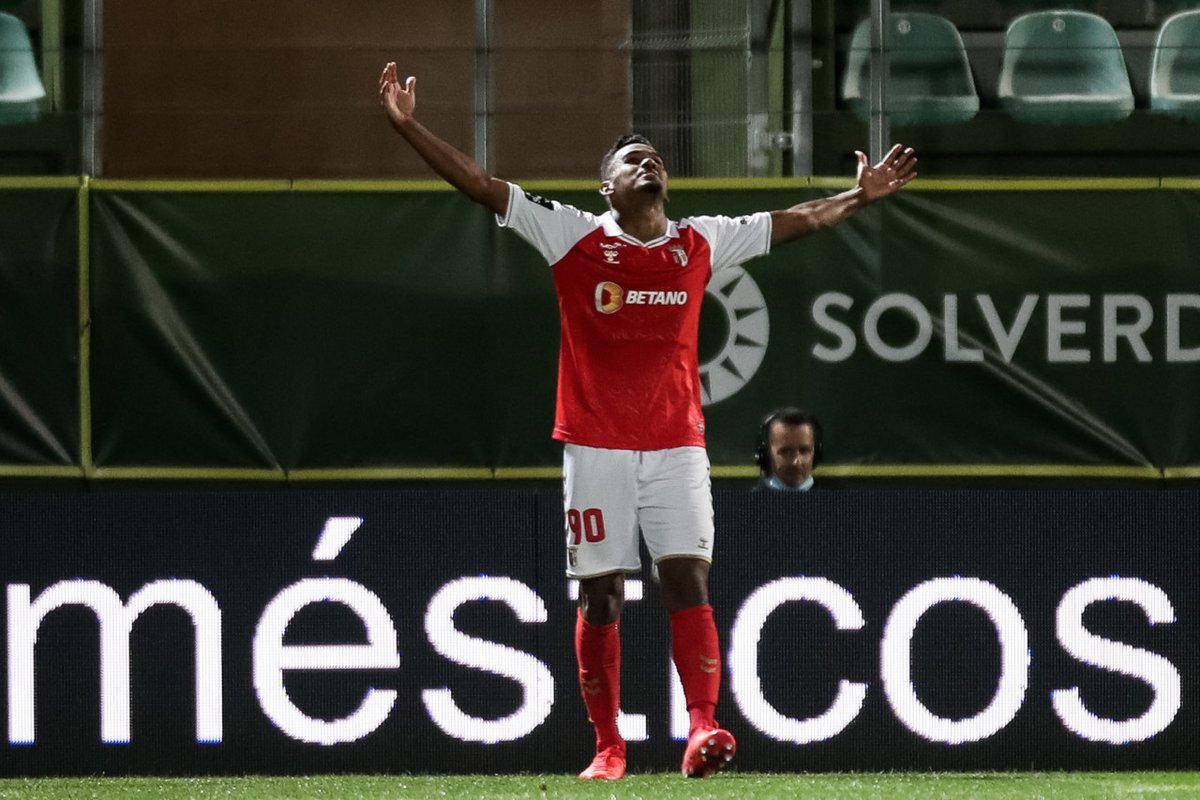 Moreirense secured a win at League struggles Farense in their last away fixture on Monday while Benfica saw off Estoril Praia in a comfortable 3-1 win in the first leg of their Taca de Portugal semi-final clash that was played last Thursday evening.

The home side’s 2-1 win at Farense was their second consecutive victory which they recorded at the Estadio de Sao Luis. The game was looking like it would end in a 2-0 win after Ya and Rafael Martins put the visitors ahead with their beautiful strikes but Pedro Henrique ensured that the visiting team would not leave the pitch with a clean sheet after scoring late into added time to make the scoreline 2-1.

The result meant that Vasco Seabra and his side have now recorded back-to-back wins on the road after they ran out 2-0 winners against Famalicao in their previous game, thanks to an early own goal by Riccieli who put the ball in his own net, and a great strike from Yan. The two victories have seen Moreirense hold tight to their top 8 positions in the Primeira Liga table after going three points clear of ninth-placed team Nacional.

Jorge Jesus’s men played second-tier side Estoril in their last game which was the first leg of their Portuguese cup clash. They won the game 3-1 after a fine showing from the away side.