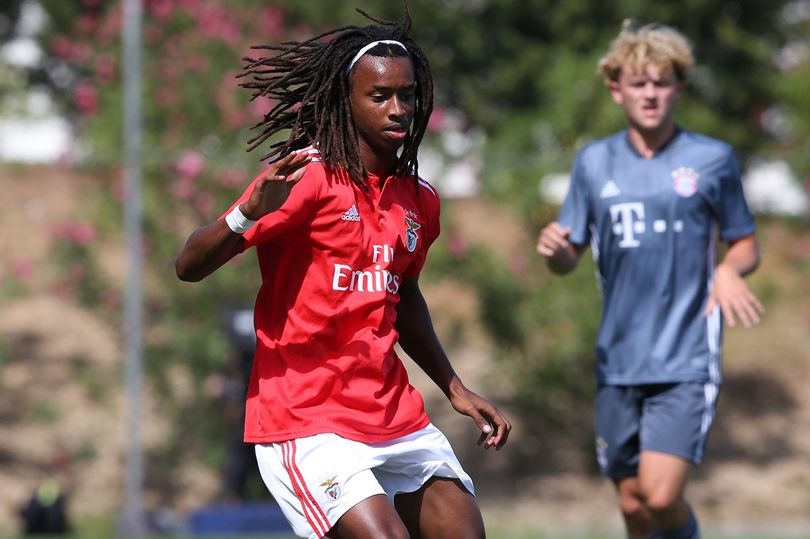 Tavares, 21, has attracted the interest of Hibernian and other clubs on the back of his impressive displays for the Benfica B-team during the just concluded season. Hibs are said to be in pole position for the Benfica player. END_OF_DOCUMENT_TOKEN_TO_BE_REPLACED 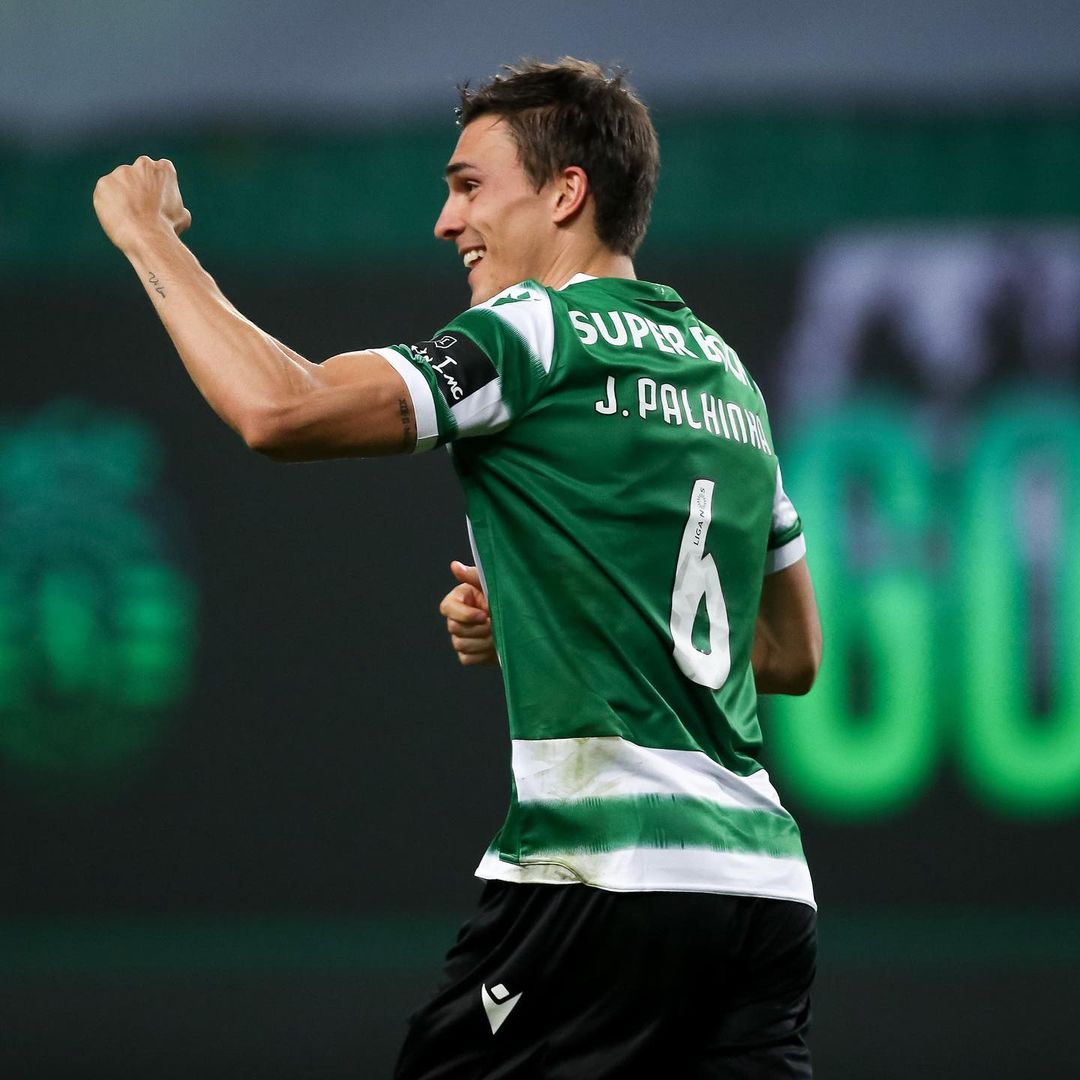 Tottenham could be entering into a decisive transfer market in recent years, with Antonio Conte expected to spearhead the charge. Spurs will surely be hoping to qualify for the Champions League through league standings to boast better chances to attract players they want. END_OF_DOCUMENT_TOKEN_TO_BE_REPLACED 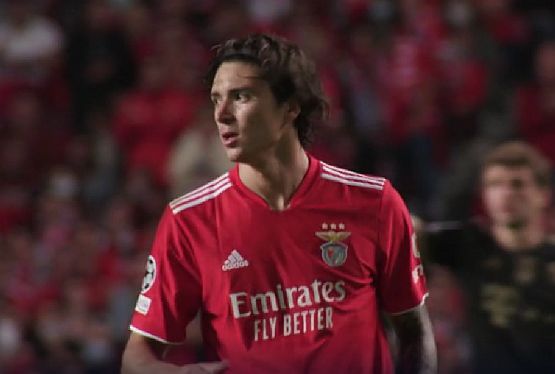 Uruguayan international Nunez is widely regarded as one of the best young strikers on the European football scene and he showed his qualities as a striker over the course of the two legs against Liverpool in the last eight as far as this season’s Champions League campaign is concerned. END_OF_DOCUMENT_TOKEN_TO_BE_REPLACED 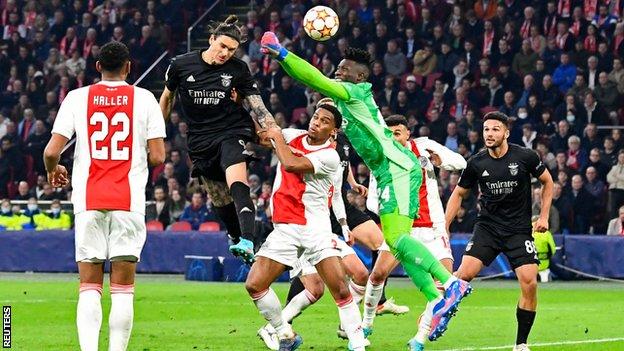 Portuguese giants Benfica were responsible for the demotion of Barcelona from the Champions League to the Europa League after they finished ahead of the Catalan giants in Group E as far as the group stage campaign this season is concerned. German Bundesliga outfit Bayern Munich finished at the top of Group E ahead of Benfica, Barcelona and Dynamo Kyiv of Ukraine in that order. END_OF_DOCUMENT_TOKEN_TO_BE_REPLACED

It seems like the trouble at the Estadio de Luz is not ending anytime soon. Benfica recently parted ways with Jesus Jorge with a poor form in results the straw that breaks the camel’s back in this saga. The Portuguese has been at loggerheads with key figures at the club, and it was always a matter of time before it happens.

Elsewhere there’s regret on the option to buy clause that was stated in Jota’s loan move to Celtic. Jota was seen as surplus to requirements in the summer by Jesus Jorge, and the player had to leave on a year loan deal to the Celtics. Celtics signed the player but also included an obligation to buy the player for just £6m. When the deal was made, this seemed like the perfect deal for all parties involved.
END_OF_DOCUMENT_TOKEN_TO_BE_REPLACED

Castro, 20, appeared on the radar of big Portuguese teams such as Sporting Braga and Benficaafter having him watched by their scouts during the Carabao Cup second round clash with North London giants Arsenal in August. Arsenal skipper Pierre-EmerickAubameyang scored three times on the way to a 6-0 away win over the Baggies. Alexandre Lacazette, Nicholas Pepe and Bukayo Saka were the other goalscorers for the Gunners as they sealed a spot in the third round of the competition as a result of the heavy win over West Brom. Castro was given a start during the game against Arsenal.
END_OF_DOCUMENT_TOKEN_TO_BE_REPLACED 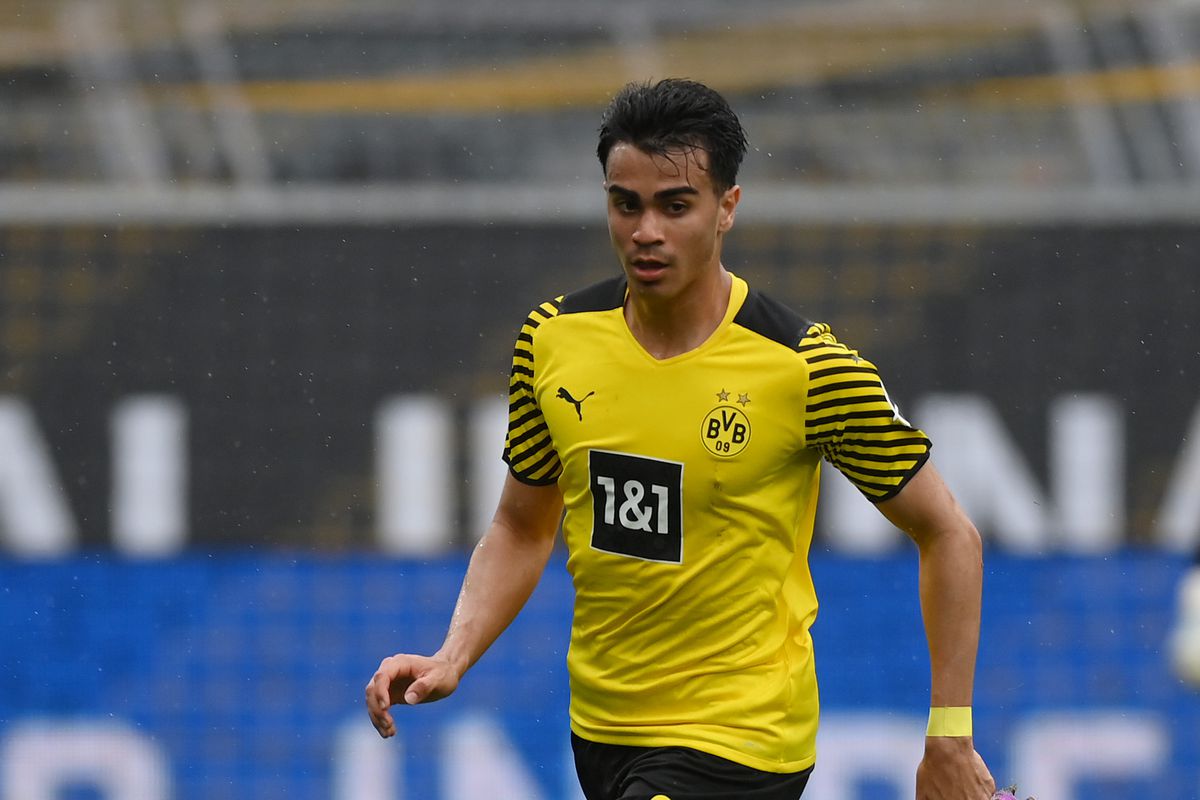 Reiner Jesus has struggled to make an impact at Borussia Dortmund since his loan transfer from Real Madrid and Portuguese giants Benfica could offer him a lifeline when the January transfer window reopens in the next few weeks.Brazilian playmaker Reiner Jesus could join Benfica on loan if he agrees a deal with the UEFA Champions League campaigners. END_OF_DOCUMENT_TOKEN_TO_BE_REPLACED