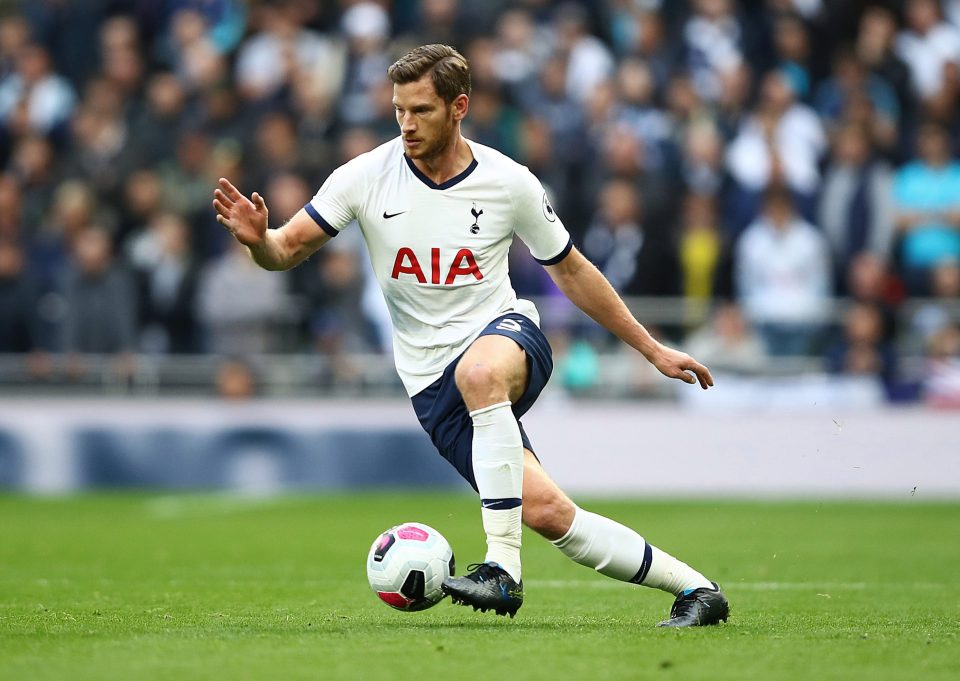 Ahead of the game, ex-Tottenham Hotspur defender Vertoghenspoke to Portuguese newspaper Record about his Benfica teammate. Vertoghen raved about his ability in front of goal as he recalled the damage the Swiss international attacker did to his country in their last meeting.
END_OF_DOCUMENT_TOKEN_TO_BE_REPLACED

According to reports from England Manchester United have put Jesse Lingard up for sale. The Guardian reported that the playmaker has struggled for form for over two years and has not been able to hold down a regular place in the squad, not in the starting eleven nor the bench.

The January arrival of Bruno Fernandes from Sporting Lisbon and the emergence of youngster Mason Greenwood have seen Lingard dropped down the pecking order. He really struggled this season, admitting off-field issues also hampered his focus.
END_OF_DOCUMENT_TOKEN_TO_BE_REPLACED

Former Germany Sami Khedira is set to leave Juventus this summer following a five-year spell with the Old Lady. The world cup winner is attracting interest from Portugal and England. With West Ham and Benfica leading the race for the experienced midfielder. 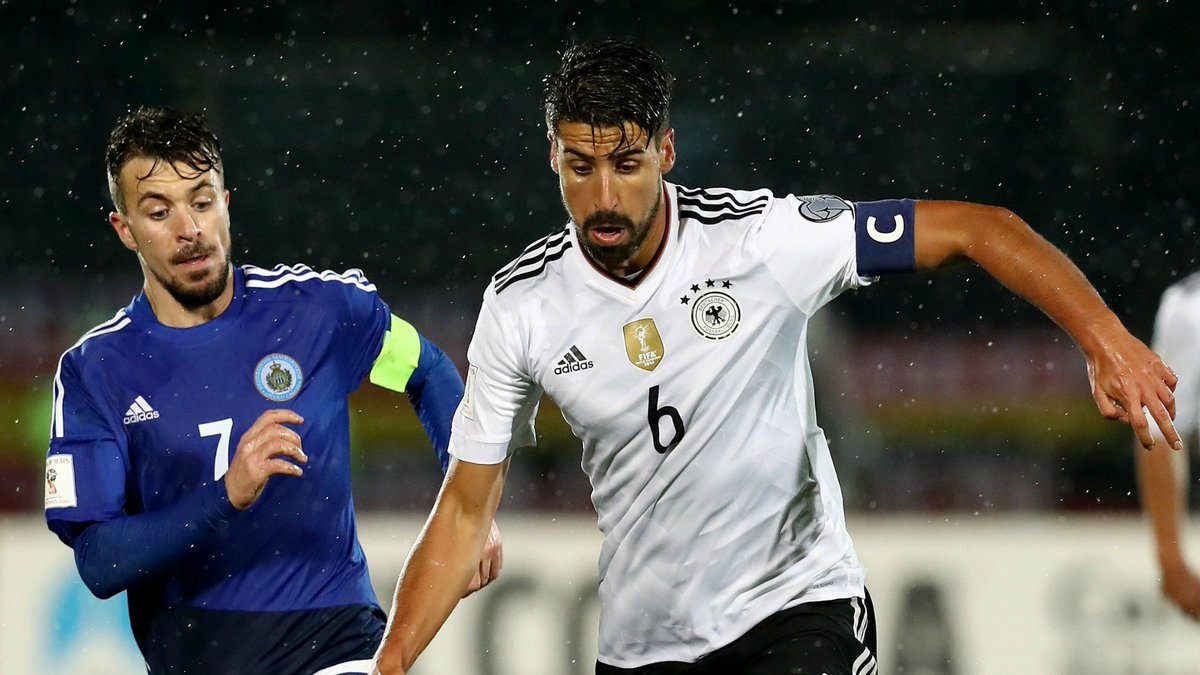 Khedira joined Juve from Real Madrid in 2015 and has subsequently gone on to make 144 appearances in all competitions, winning four Serie A titles and three Coppa Italia trophies along the way.
END_OF_DOCUMENT_TOKEN_TO_BE_REPLACED

Leroy Sane is believed to be one of Germany’s biggest young stars, and Bayern Munich are understood to be keen to build their team around a player who has grown to be one the key players in Pep Guardiola’s impressive side.
END_OF_DOCUMENT_TOKEN_TO_BE_REPLACED

Danny Ings was a subjected of speculation during the January transfer window deadline but instead is now being made to stay put with his club following the signing of OdionIghalo by Manchester United as a last-minute decision to make sure they do not finish the rest of the season with a sulky Anthony Martial leading the line and scoring goals based on how his mood swing dictates. 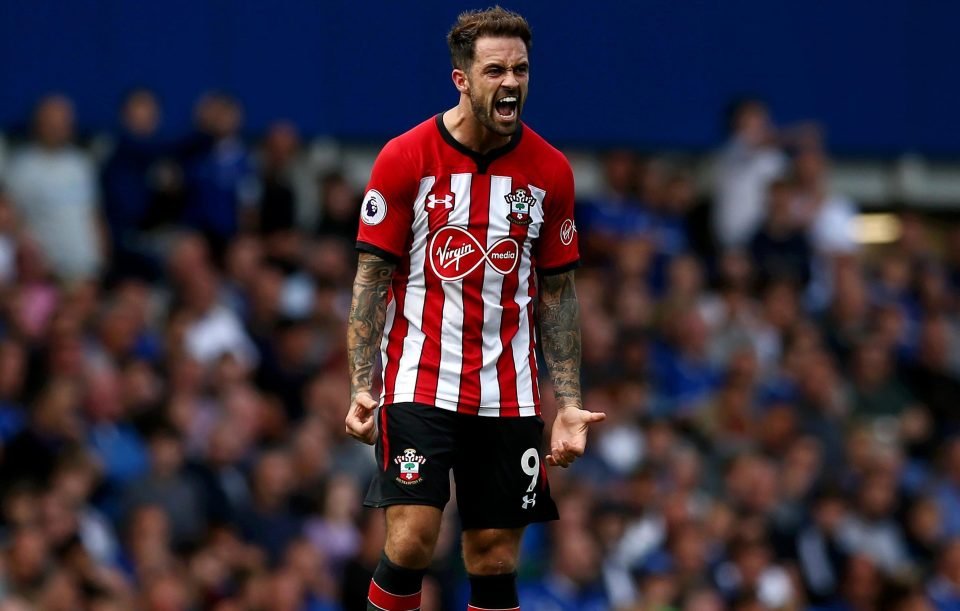 With the Ingsdeemed surplus to requirement at Anfield, leaving and establishing himself at Southampton helped him avoid slipping into the lower leagues, into oblivion with teams like Blackburn Rovers.

END_OF_DOCUMENT_TOKEN_TO_BE_REPLACED

There is a popular saying in Portugal, in Porto they work, while in Lisbon they Spend. Evidently, Benfica is the most successful club in Portugal. The Lisbon giant have won the League title 36 times, eight times more than Porto in second place. 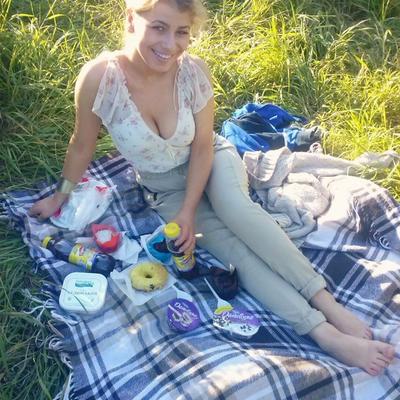 They have also won two European trophies before the famous Bella Guttman curse struck them. Bella didn’t say they won’t make finals, but they won’t win finals, they have made a couple of finals since then but they have failed to win any of it.

END_OF_DOCUMENT_TOKEN_TO_BE_REPLACED

Atletico Madrid season has been mixed so far with the club showing different performances which will be a sign of worry for manager Diego Simeone.

Despite starting the La Liga season in good form with the club leading its rivals Real Madrid and Barcelona with as many as four points, Simeone men find themselves in third position at the time of writing after failing to win at Valladolid.