Portuguese league outfit Benfica know that they have to secure a win over their rivals if they want to secure a smooth passage to the Taca de Portugal final. Standing in their way to achieving this feat is second-tier side Estoril Praia who they will welcome on Thursday night in their semi-final second leg fixture. 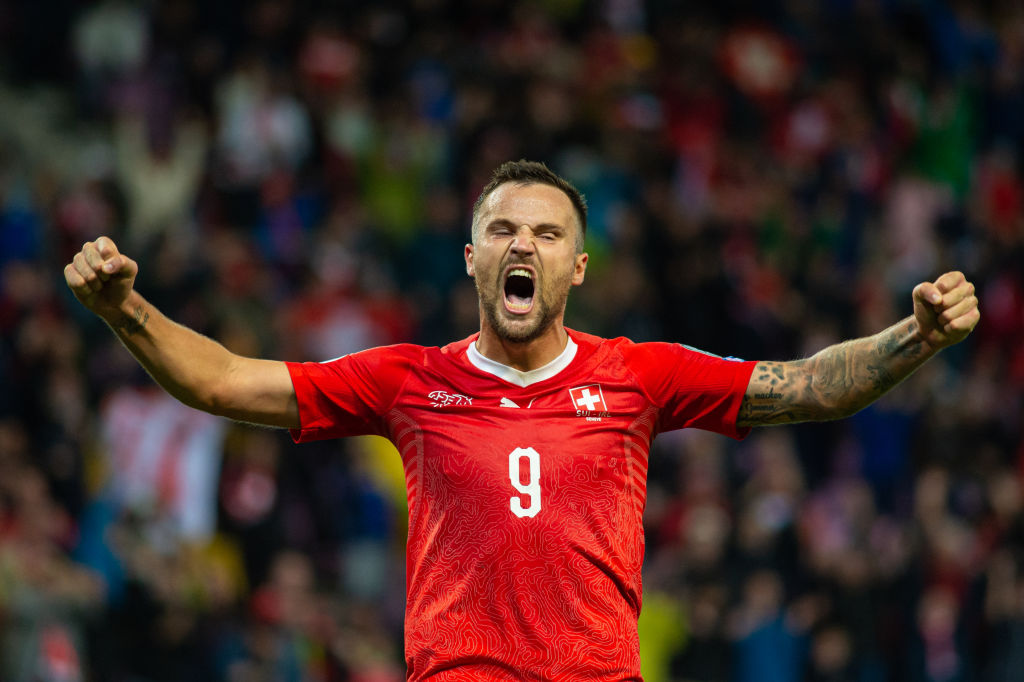 Benfica survived a scare in the first leg of this tie after initially going 1-0 down to Estoril but they bounced back comprehensively and secured a 3-1 comeback win to ensure they have the upper hand going into this fixture. Andre Vidigal was the scorer of the early goal for Estoril in the first leg of the encounter before Benfica turned the game on its head with an eventual impressive 3-1 win.


Darwin Nunez scored a Brace both in the first and second halves of the game while Haris Seferovic was the scorer of the third goal for Benfica. Since that cup win, however, Benfica have not been in form and have won only of their last five ties since then. The win came in their last game after they defeated Rio Ave at home by 2-0 with goals from Seferovic and Pizzi enough to help them secure the victory.

Benfica form across all competitions: WDDDLW

While Benfica have an outstanding record in the Taca de Portugal and have won their last five games in the competition, they League form is of concern and they will be looking to turn things around when League football returns.

Estoril do have an impressive record in the cup as well and have lost just one of their last 6 games in the competition.